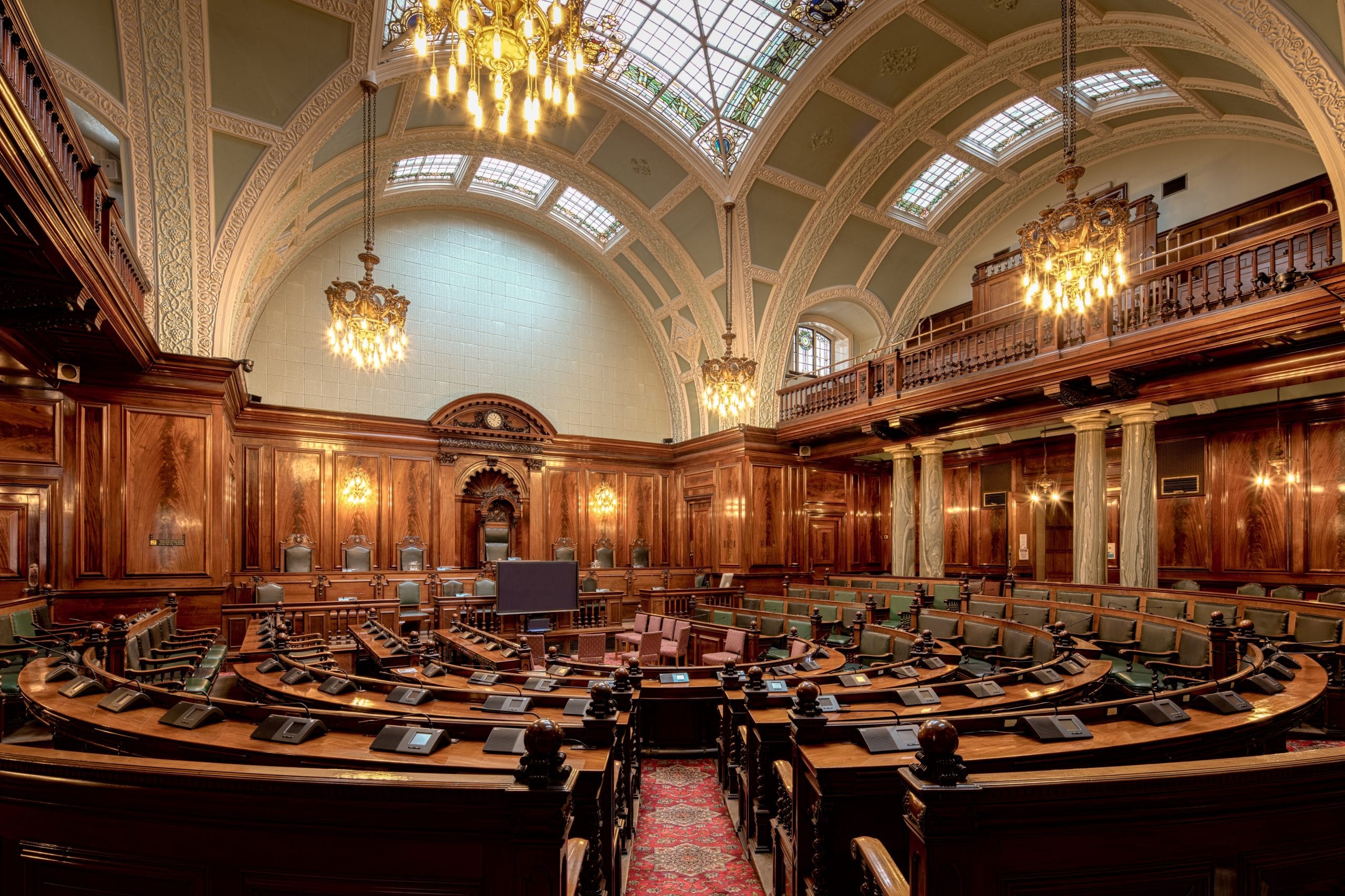 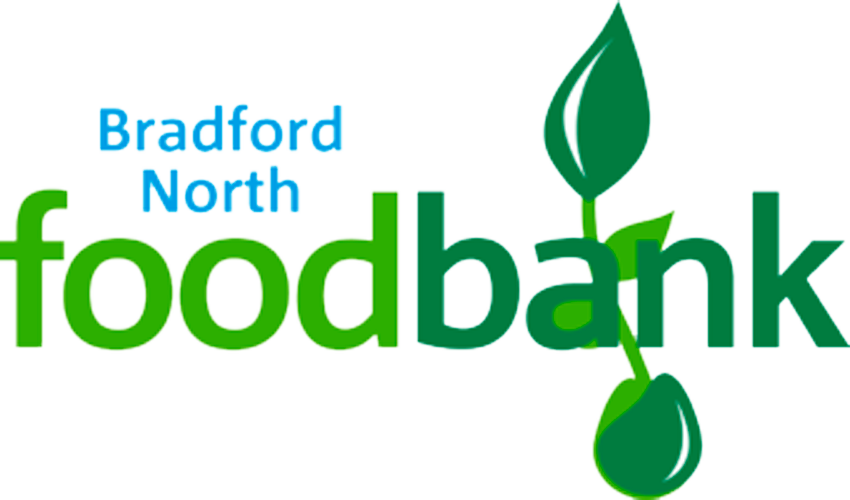 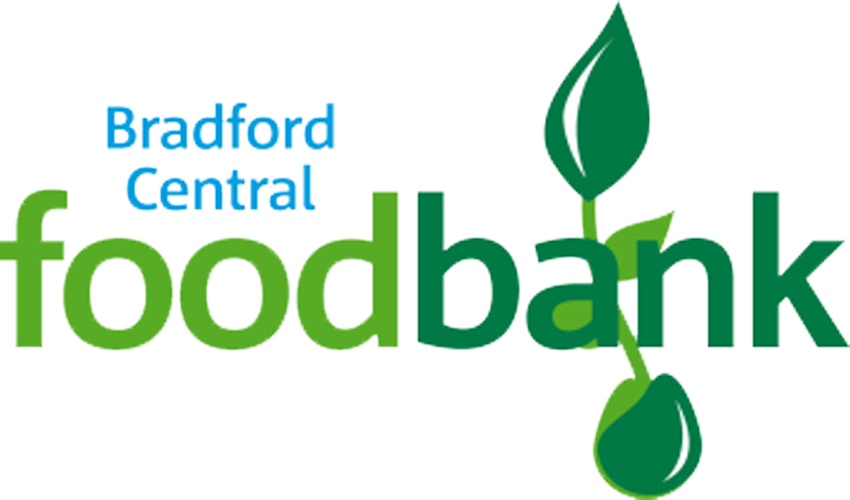 Hive is a community arts charity based in Bradford. They provide a range of arts classes alongside access to specialist equipment including, ceramics, woodwork and visual arts to support new and aspiring artists.

They also offer arts, wellbeing and heritage projects working with the diverse Bradford communities using their rich textile history, to improve the quality of life for residents.

Hive worked with us on our third cookbook, Secret Dishes From Around the World 3. They commissioned the a fantastic group of artists to create a collaborative drawing for the project. 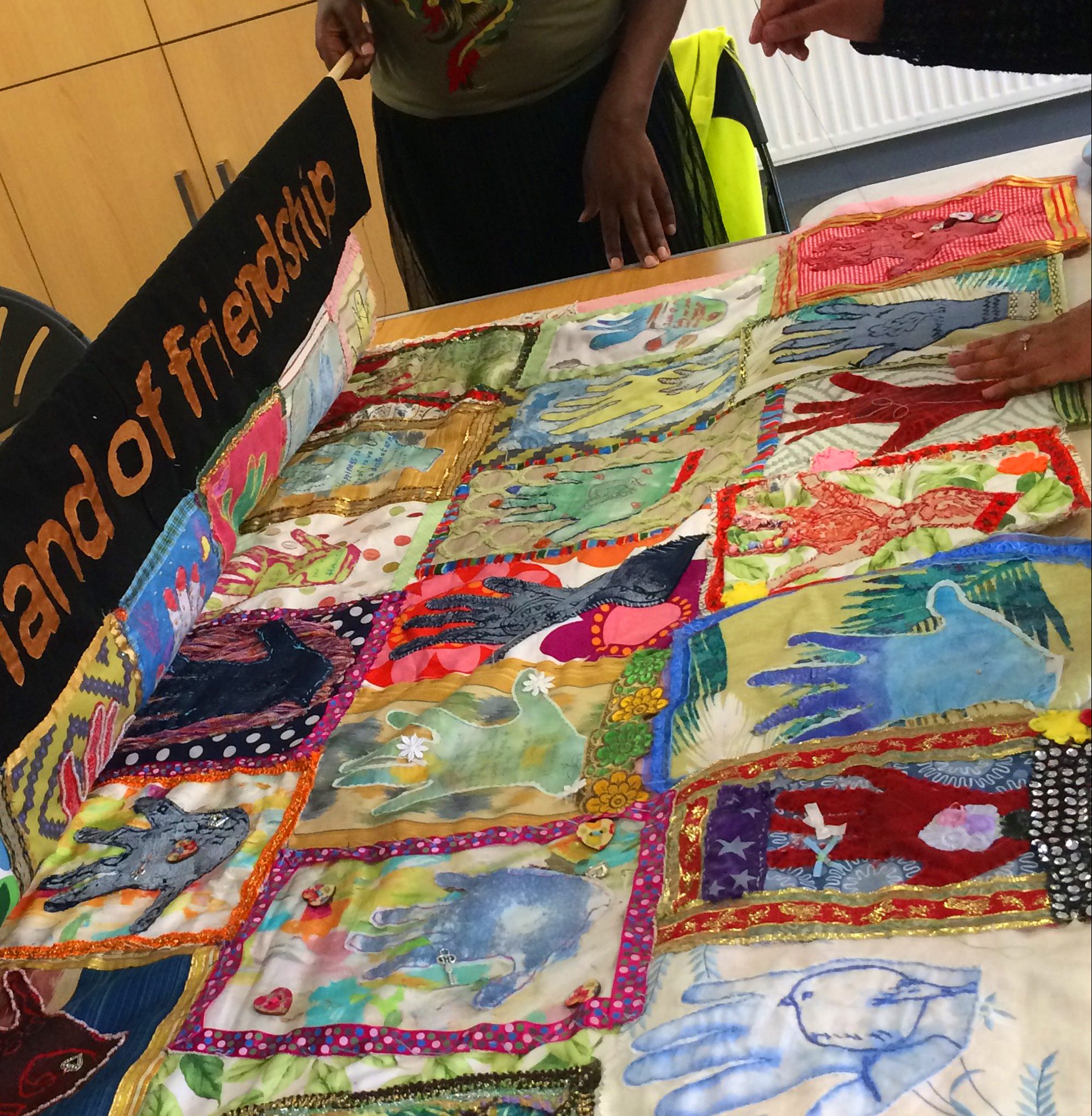 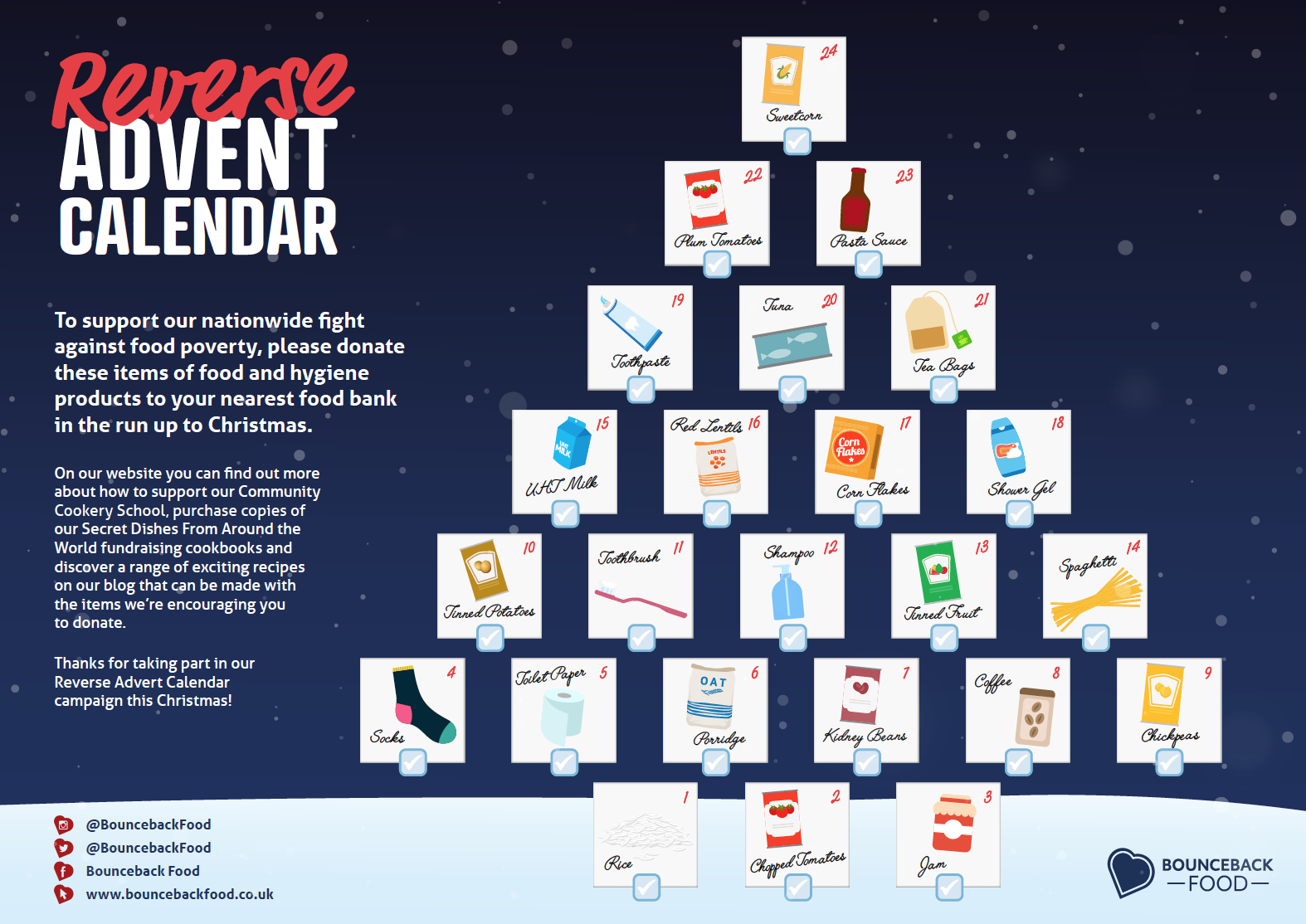 Bradford North Foodbank and Bradford Central Foodbank are organisations seeded by the Trussell Trust that provide invaluable services to the local community. They help individuals and families in crisis, through the provision of emergency food supplies.

We worked with Bradford North Foodbank and Bradford Central Foodbank during our 2021 Reverse Advent Calendar Campaign. The project encouraged people to donate a specific item to their local food bank every day leading up to Christmas. We created a resource hub on our website with information about food banks across the country and promoted our free donation tracker to help people support their local food bank.

Check out the Campaign

Another social enterprise combating food poverty in Bradford is the Bradford Soup Run on Barkerend Road. The Bradford Soup Run has been caring for the homeless for over 30 years since their inception in 1984, offering juice, fruit, hearty stews and tea and coffee in addition to hot soup and soft white rolls. Quality is a major priority at the Bradford Soup Run, which has been considered for and won several awards in the past, including consideration for the BBC Food and Farming Awards in 2006 and a Gold ‘Good All Round’ Award presented by Sovereign Health Care in 2013. Soup is prepared to a high standard and stews are made with stewing steak, kidney and at least twelve assorted vegetables. Guests are also provided with clothing, shoes, sleeping bags and blankets. 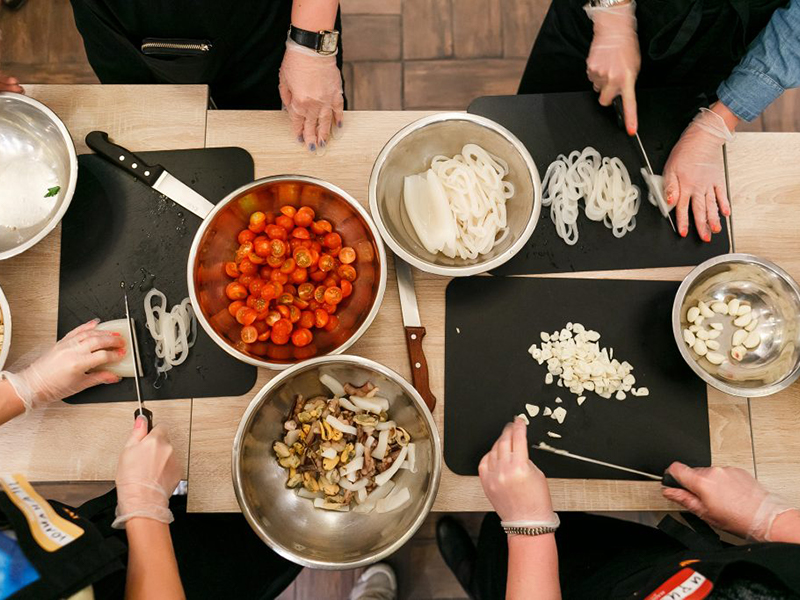 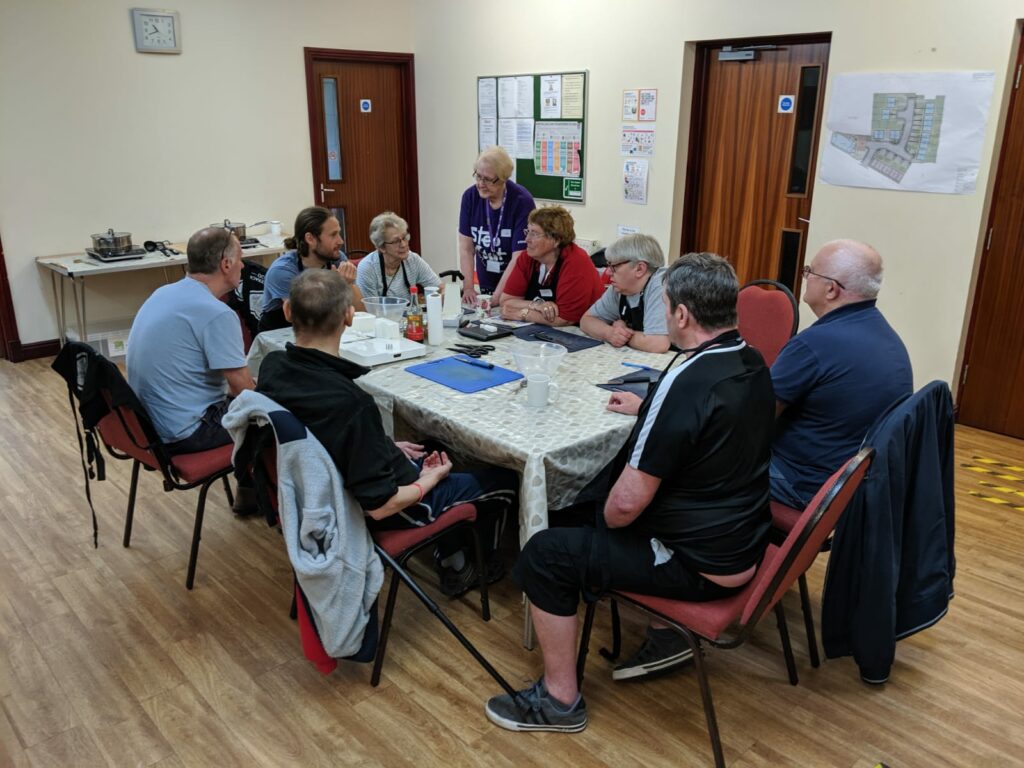 We would also like to draw attention to the work of the Bradford Deaf Community Association on Hallfield Road, established in 1896. The association is a hub for a wide range of clubs and societies, including the Bradford Deaf Social Club and the Deaf Women’s Society, and owns a kitchen, concert room, IT room and several meeting rooms, all of which can be hired by social enterprise projects across Bradford. As such, the association has ties with several local charitable organisations, including the Bradford Curry Project, the Bradford Employment Club and the Bradford Immigration and Asylum Support and Advice Network. Social clubs such as the Over 55 Club and Monday Morning Mingle encourage friendliness and companionship within Bradford’s deaf community and amongst the people of Bradford more widely. 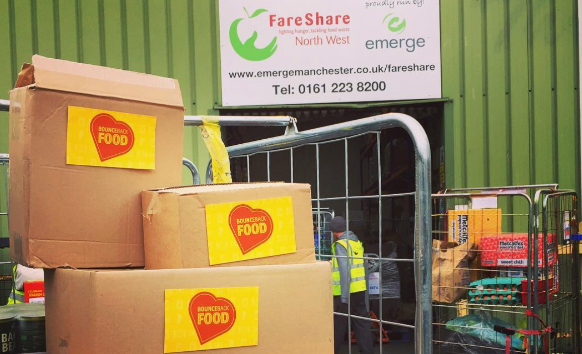 We’re currently looking for volunteers in Bradford to join the Bounceback Team and support people living in food poverty. Head over to our volunteering page for more information!

Could we Support your VCSE Organisation?

Find out how to become one of our Partner Charities: 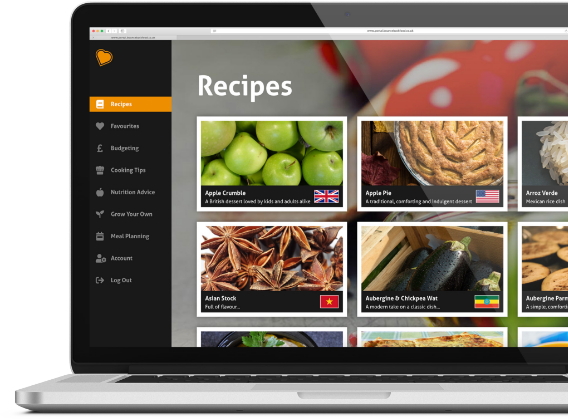 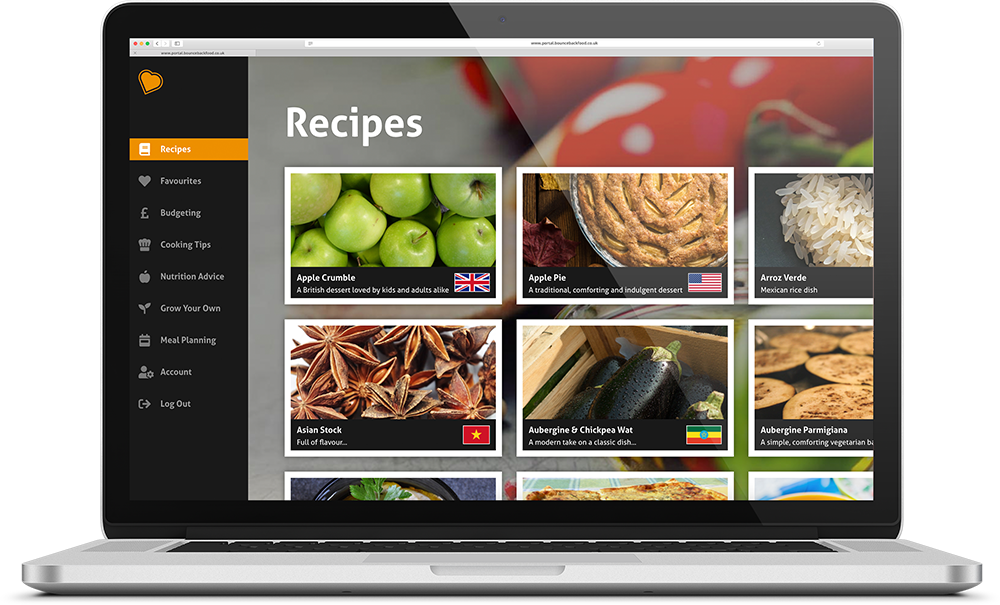